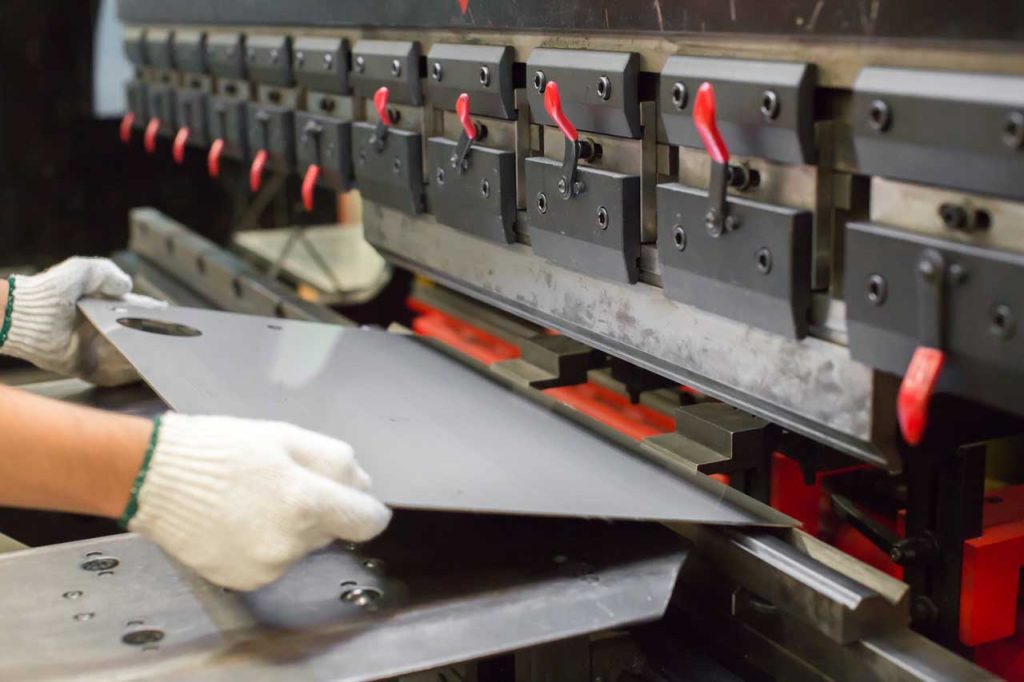 Did you know that sheet metal has appeared in the United States as early as the 1870s? Although sheet metal itself made its’ first place in history a whole century earlier in the oft flawed technique of puddling. The later Industrial Revolution then saw a large uptick in sheet metal work and the need for workers. It was in 1783 that a Swiss engineer by the name of Jean Pierre Droz perfected the whole process. Another century later, in 1857, the Bessemer converters became the first process to mass-produce steel from cast iron. And since the 1970s, it’s come down to us to serve you with the best in sheet metal fabrication and our custom process for metal bending. We will continue to satisfy your needs for quality metalworking and you can read along with us to find out why.

What is Custom Sheet Metal Bending?

Sheet metal bending is a common process in which a flat sheet of metal is transformed into a three-dimensional shape in ductile materials in metalworking. Custom metal bending takes it a few steps further by starting with the client first. Beginning with the design phase all the way through to the finished product, we consult you through and through to meet whatever result fits your needs.

There are many different services applied throughout the metal fabrication process. Depending on raw material, the finished product will differentiate from one to another. The one big quality in common being that the finished result is as unique as the client wants or needs it to be.

Our Fabrication Process Starts With Forming

The fabrication process begins with forming the part or material shaping, in some cases. With varying equipment, metalworking processes on forming the part can be different. And they are cutting, casting, forging, extrusion, punching, drawing, milling, drilling, and turning.

Finishing up forming the part using a variety of raw materials. Custom bending on sheet metal involves either hole punching, stamping, or using a machine to form your part. Choosing several types of cutting tools, such as water jets, mechanical shearing, or lasers can be depending on the varying factors of the project.

Next Comes The Welding And Brazing

The assembly process comes next, which can involve either case welding or brazing to join parts. Brazing is similar to soldering in many aspects as it doesn’t melt the workpiece. Meaning that it is a process of joining two pieces of sheet metal by addition of filler metal with a melting temperature below 450 Celsius. Indeed though there are some differences in terms of temperature control and gaping, both soldering and brazing use capillary action to flow into the gap. Meanwhile, welding, while it can still be quite useful, at times simply won’t do, and thats’ when brazing comes in strong with its ability to fuse two metals and giving you more to work with.

Finally, Then Comes The Finishing Touches

Now, here we are onto what we like to call the “finishing phase” of your custom sheet metal bending. And that finishing phase can include deburring, polishing, grinding, painting, coating, and more. One such finishing process that most are familiar with is electrical wire insulation. Extruding the process with wire rod to the desired diameter and then insulated with materials such as PVC or Teflon. Painting and drying are one the last steps when finishing up your customized product, usually with an electrostatic powder coating. And if not in use, wet paint is normally a good substitute to protect the final assembly. Truthfully, the results are usually the same and that is to please the customer with a custom product that they wanted in the first place.

There are many tools and equipment used for sheet metal production. And they can include metal press brakes, straighteners, and machines for cutting, profile bending, and punching. Utilizing those processes, with sheet metal, for roofing, car bodies, transformers, and other such applications. Along with this, metal/steel bending practices include induction bending, compression bending, point bending, as well as synchronized and hot bending. Utilized, a few of these methods can work in conjunction together. There are many methods of metal bending in this industry. Each one was just as useful as the next.

V-bending was the more common of the bending practices using a punch and die. It has three subgroups and includes bottoming and air bending, which accounts for 90 percent of bending jobs. Bottoming, known as bottom pressing or striking, then known as the practice in which the punch presses the metal sheet onto the surface of the die. Air bending, on the other hand, gets its name from the fact that the working piece has no actual physical contact with the tooling parts. Is usually done with a press brake though not in need of sided die of any kind. This last method also provides flexibility in its simplicity, meaning that it’s easy to adjust merely by applying more pressure.

Getting Onto Those Other Methods

Starting with coining, a method that used to be more widely known and in use before machinery gave results more results than before. The method’s name derives from coins, having to be identical to fake money. U-bending is a method oft similar to V-bending if you can believe it. Though, not as common, the punch and die is U-shaped this time and is straightforward for bending U-channels, as expected. Next is step-bending, which involves many V-bends in succession for a large radius in a workpiece. It’s basically repetitive V-bending. Utilizing roll bending in making tubes or cones in different shapes and allowed to be used in a large radius. Using one or more bends simultaneously.

Founded in 1979, we at New Age Metal Fabricating have, since then, tried to do our very best in doing the most for you, the soon-to-be happy customer.

Thank you for stopping by and please be sure to contact us by going right this way!

RFP, RFQ, Quote or Have Questions?

Talk to an Expert. 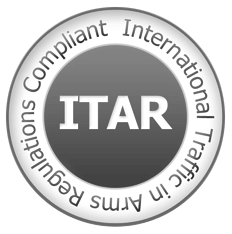